Many things this year have been different than we’ve expected. It’s been a year of constant stressors, changes, and adjustments we never thought we’d have to make. I think we can all agree—it’s been a really difficult year.

And it’s okay for gratitude to look a bit different this year too. Although expressing gratitude is something we know we should do, being thankful in difficult seasons is easier said than done. One place we can start is by calling out the disappointment. It’s okay to be upset that this holiday season doesn’t look like we thought it would. It’s okay to feel the weight of the changes we’ve been through this year. From validating and acknowledging what exists inside us, we can begin to expand our minds to see the good.

I am incredibly blessed and thankful for all of you. Thank you all for being with us during a difficult year. For your willingness to learn and your openness to new ideas and training. Thank you for sharing yourselves and your passionate stories. Thank you for challenging us to grow with you. We have learned so much from your strength and watching you lead others through this unexpected time.

Thank you all and Happy Thanksgiving!

Michael Bungay Stanier, the author of The Advice Trap, writes why it’s important for leaders to silence their “Advice Monsters”, start listening and get curious. Michael states that the “Advice Trap” is the pattern of behavior where we give out answers more than we listen. He says advice doesn’t really work anymore for 3 reasons:

2. Our advice isn’t as good as we think it is. And is usually based on our experience.  We have a cognitive bias. Advice is our best guess; however, we think we are better at giving advice then we actually are.

3. Giving advice is not the best form of leadership. Think through your intent for giving advice.  Is it more important for you to be right and have the best idea?  Or to provide someone else with the opportunity to come up with their own idea and take ownership of it?

Michael challenges leaders to resist giving the answer as long as possible until it is the right moment. There is a right moment to give advice – it is best to take pause and determine when that is…and why you are giving it.

That is the true culture of trust and when it’s established, it’s contagious.

It’s equally important to recognize what trust is not.

In a quote from the book by Jim Collins, “How the Mighty Fall”, he writes “The moment you feel the need to tightly manage someone, you might have made a hiring mistake.” If this problem is not addressed first and foremost, it may result in a culture of distrust in the team and the organization.

More than ever, we are faced with VUCA times!  VUCA stands for…

Uncertain – we can’t predict the future

Complex – there are many interconnected factors

Ambiguous – there are many interpretations

What can we do as leaders, colleagues, employees, to help ourselves and others through this?

As you have heard on the news, “we are in this together.”  Aha! Leadership is in this with you as well.  Reach out to us if there is any way we can support your team through this transition.

In fact, when it comes to addressing conflict or tension, treating people with respect on a daily basis is one of the most helpful things a leader can do.

“At work and in our communities, we are often faced with uncertainty or tension around our differences,” says Center for Creative Leadership’s Kelly Hannum, co-author of our research on Leading Across Differences.

That’s why a key challenge for leaders is to help establish and nurture respectful relationships among many different groups.

As part of her research, a survey of 3,041 individuals across 10 countries revealed that being respectful is not just helpful when addressing conflicts between groups; it’s also viewed as a critical leadership responsibility and is not as intuitive as people you may think.

Hannum identifies 3 key factors from the research that indicate what respect really means to people:

How to Cultivate Respect in Your Organization

You can help cultivate a climate of respect in the following ways:

At its core, respect is a continuous process of paying attention to people. We get into habits and make assumptions that, if unchecked, can lead to misunderstandings and ineffective behaviors.

Repetition can be a useful communication tool, but if you find that you constantly needing to repeat yourself, your communication style may be to blame. By following the six part “speak like you mean it” framework you can spend less time repeating yourself, and more time on what matters.

By using this framework, you can get your message across most effectively. Staying on the same page with your team takes work, but speaking like you mean it can make things easier!

“If you aren’t authentic and people don’t feel that you’re being real, it’s a little bit like a dart hitting a dartboard, but there’s no point on it… you can’t connect with somebody who’s not real.”
— Melissa Gordon 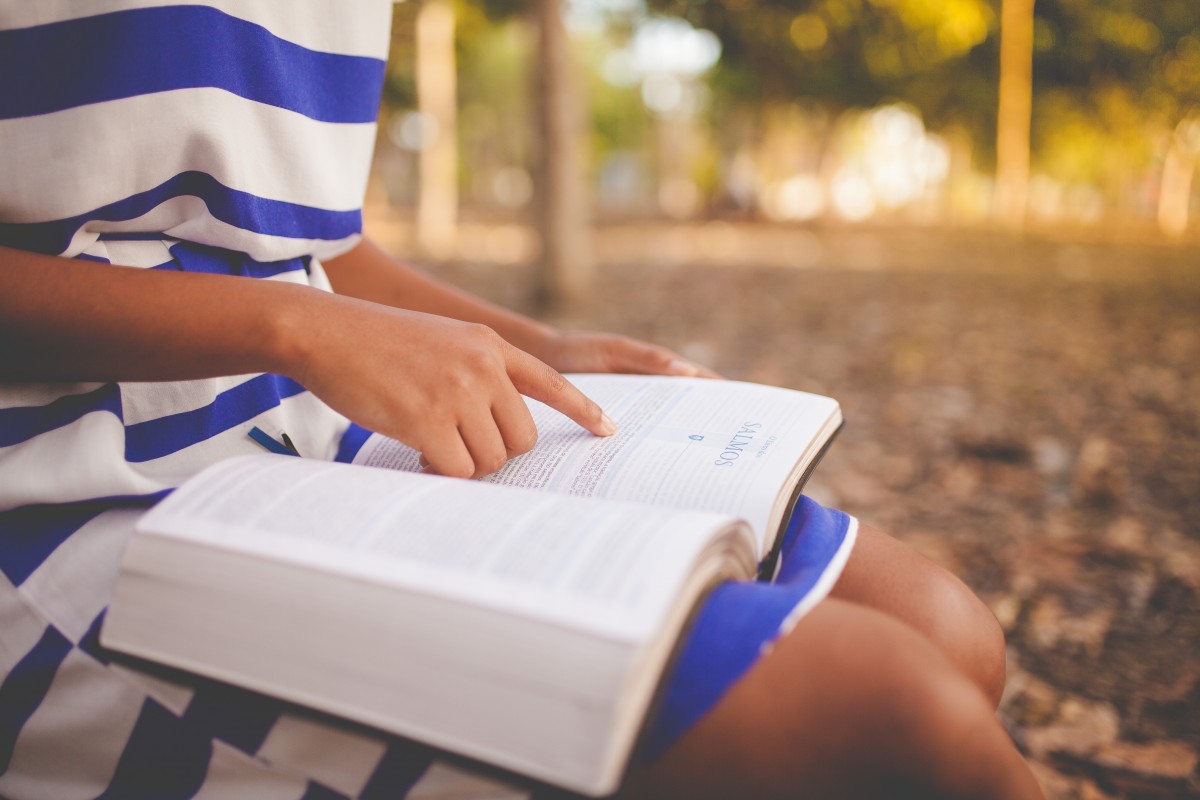 2018 is an open book of possibilities, and it’s time to start reading! Reading is known to be one of the primary habits of ultra-successful people, and can open up a world of new ideas and new possibilities.

Start off the New Year right by resolving to read! Here is a list of 28 business books to add to your tablet (or your night stand):

That should get you started for a great year of exploring new ideas and experiencing new challenges!

“The most difficult thing is the decision to act, the rest is merely tenacity.” – Amelia Earhart 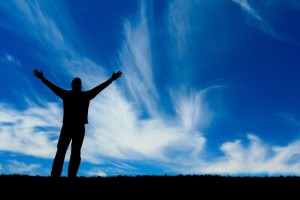 Great leaders stand out for their ability to disrupt the status quo. They have the courage to make bold moves, and to innovate new solutions to old problems. Where others see impenetrable barriers, they see challenges to overcome.

This knack for seizing opportunity when things look bleak is not an innate ability that a fortunate few are born with. Instead, it represents a mental strength that is built over time and economically used. Developing mental strength takes intention, focus, and daily practice; and so does spending your mental resources wisely. Start with these 10 practices to work out your mental muscles, and to make the most out of the mental energy you have: 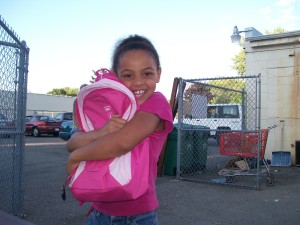 Be a Beacon of Hope! Reach Out to Support Low Income Students this School Year

The students who attend Beacon Elementary in Harper Woods are extraordinary leaders in the making! With the new school year on the horizon, many of Beacon’s students are facing a big challenge: starting the school year off right.

100% of Beacon’s students receive free and reduced lunch. This means all of the students who attend Beacon are provided breakfast, lunch, and a snack daily based on household income. Some of Beacon’s most vulnerable families struggle to provide the basic school supplies. That’s where you come in!

Members of Beacon’s staff are teaming up with Ward Church in Northville to provide 50 backpacks. Each backpack is chock full of the supplies one student needs to thrive this year! While any amount is appreciated, a gift of $25 gives one kid everything they need for the first day of school.

… AND for every child that one of our friends sponsor, Aha! Leadership will sponsor one in kind.

Together we can help develop future leaders!

“I alone cannot change the world, but I can cast a stone across the water to create many ripples.” -Mother Teresa